Marvel’s Civil War may have been a piece of junk, but I think a lot of the stories and concepts that sprung from it were quite strong, and full of potential.

The Initiative was a great little book that featured the new status quo: Superhumans were forced to undergo military training and could only perform “heroics” as agents of the government. And they played both sides very well.

Some of the kids needed training, but it was so full of the standard “Comic Book Governments are Always Evil” stuff that it reminded you immediately that this whole idea was basically a pipe dream that was never gonna work out. With one kid getting his head blown off in the first day of basic training, teenagers being turned into living weapons of mass destruction, immoral cloning and turning children into killers, you had basically every Government Is Evil trope played to the hilt, and it was AWESOME.

I’m not much for most of Marvel’s big arcs, but I’ve read all my roomate’s trades of that era, and “Initiative” stood out as the best book dealing with this whole thing. I don’t talk about a lot of modern comics on here, but I think Civil War was a good idea on paper translated into horrible storytelling and characterization in the actual books (I don’t hold the “Mr. Fantastic once spoke out AGAINST Registration ten years ago” thing against the writers, but the whole group of Pro-Reg guys going full-bore evil and doing insane things? THAT’s stupid).

Secret Invasion was also cool in ways, but the big death was WASP? And then Captain America finally returns, but in the most boring way humanly possible, without anybody being all in awe of him and stuff? And his triumphant cavalry charge involves D-league characters like THE YOUNG AVENGERS instead of top-tier heroes?

Then Norman Osborn gets all this power in a GREAT example of character-based storytelling (his sh*t-eating grins and ass-kissing during press interviews was great), but then just decides to randomly go nuts and attack Asgard in the dumbest thing a villain has done to screw up his own plan in YEARS? I mean, the guy just had the keys to the kingdom handed to him, so now he decides to publicly break the law, shove it in the President’s face, and then go to a war he had very little chance of actually winning? Wha–??

Some of the teens were pretty decent characters, while others were gathered from the Bin O’ Cliches, but I think it worked. They also used some characters we rarely get to see sometimes, like H.P. Gyrich (the pencil-pushing bigoted asshole that usually is at the forefront of every nasty government thing) and Justice of the New Warriors. As time went on, you got to see some of the team leave, die or get screwed around, and eventually things shifted to Dark Reign and now TASKMASTER was in charge of the training camp!

Things kind of faltered after that point and the book was quietly cancelled, leaving most of the team to vanish into the ether. Justice vanished into Marvel Limbo again, and I have no idea what any of the kids are up to these days. The book became just another of a LONG string of “New Teenage Team” books that became a recurring Marvel joke. They would release a new book of teen heroes, push it for a while, then cancel it and create a NEW teen hero book.

In the past twenty or so years, we’ve seen The New Mutants/New X-Men/Young X-Men, The Runaways, The Young Allies, The Young Avengers & Avengers Academy all come and go, with the Young Avengers getting random pushes once in a while, and the Academy kids probably being the most successful, with their sequel series (plural, now) still being published. 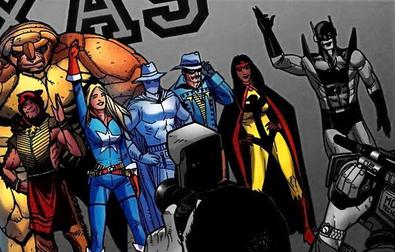 The Liberteens (Pennsylvania): a team of new heroes 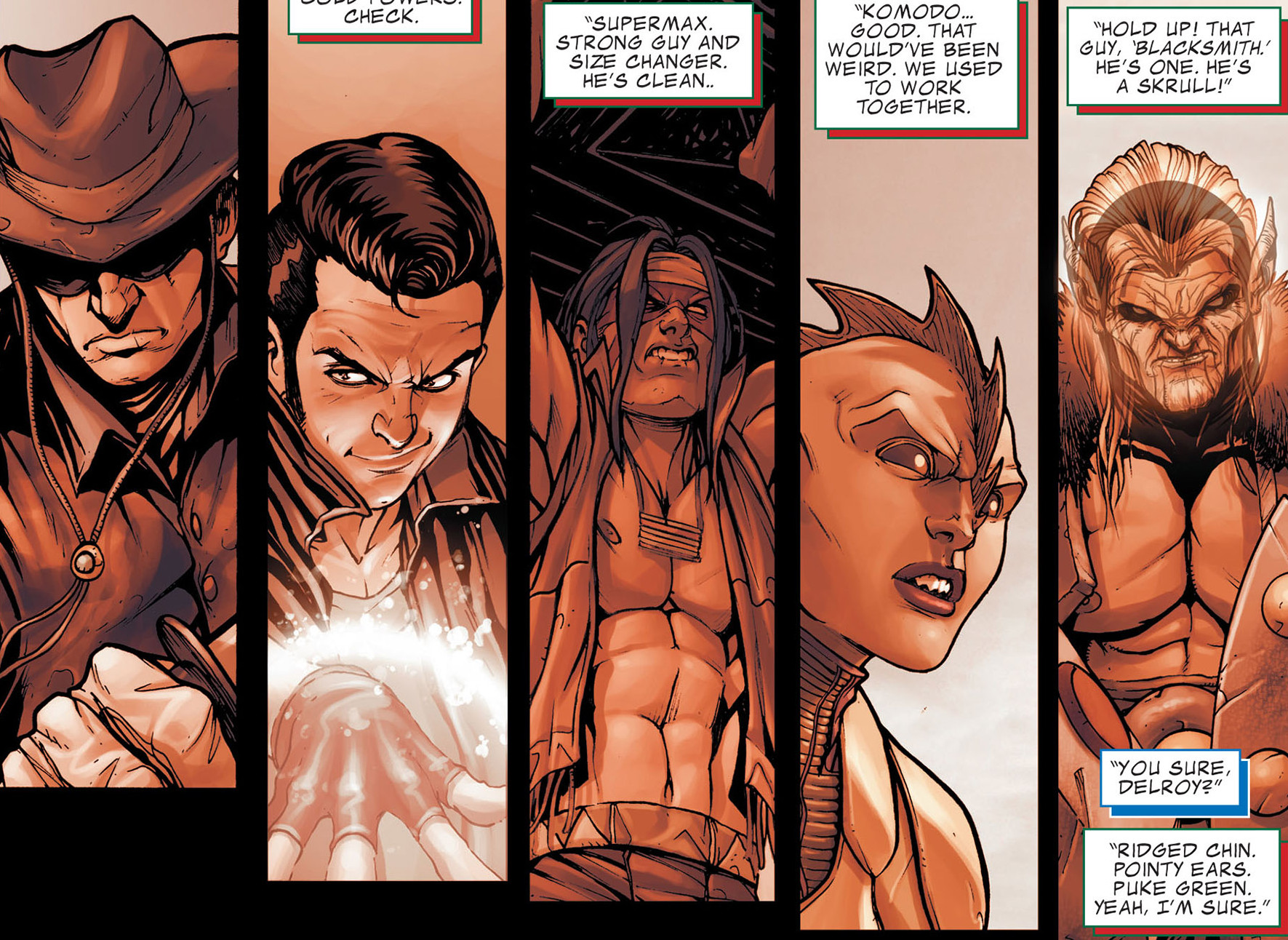 Stew's Reviews: Battle of the Atom

Wed Oct 23 , 2019
Three straight DC articles and then two straight X-Men reviews? Rut City, am I right? No, actually, there is a reason for this. Bear with me. We just recorded a podcast all about X-Titles this past weekend, and I got to go into how I am the biggest X-fan on […]